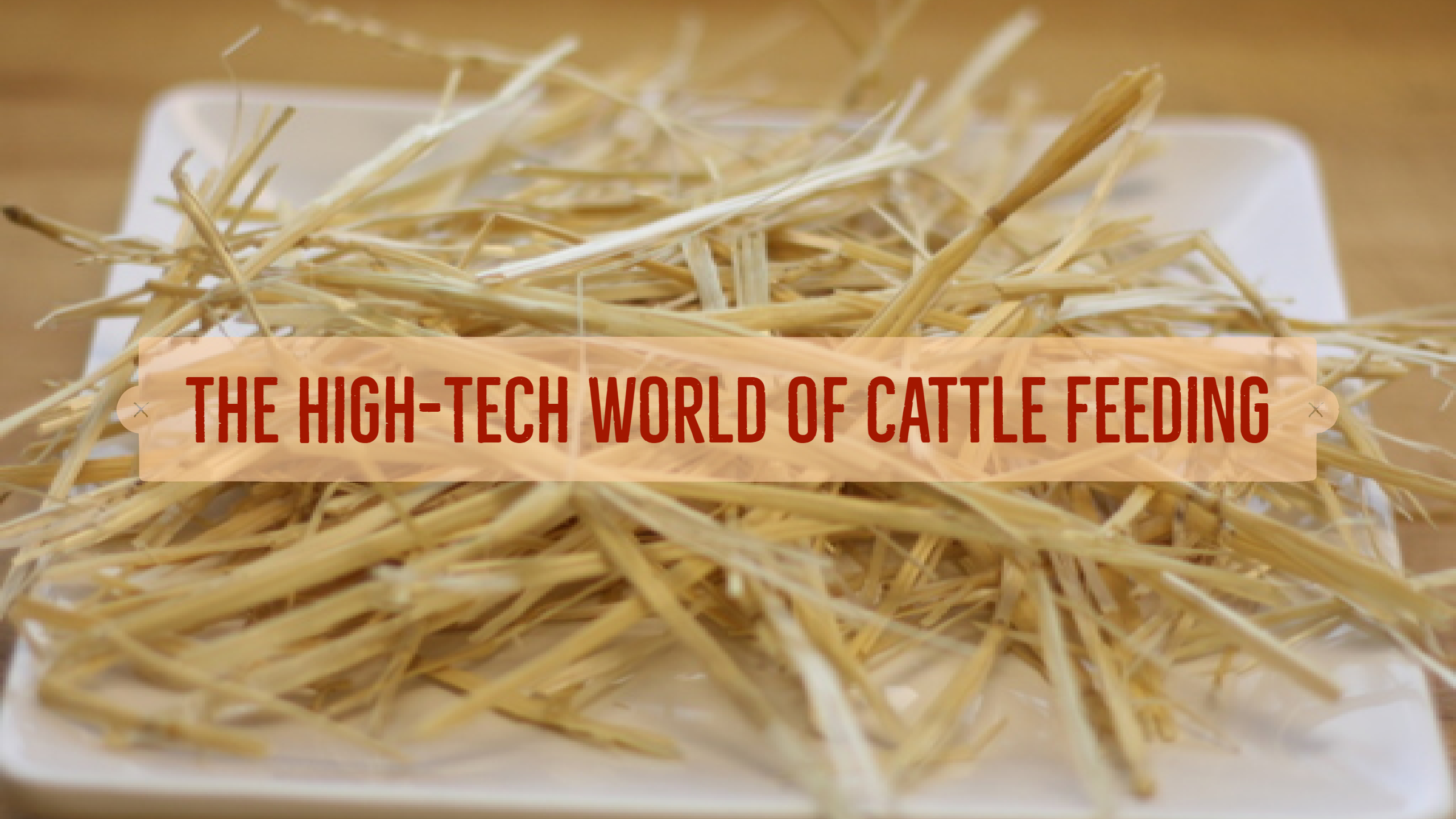 At our Snake River Farms feeding operation, drivers have the dizzying task of feeding varied and specialized rations to our American Wagyu cattle at various stages of their development. But Agri Beef’s embrace of technology has lessened the burden. Take, for example, a typical day for a driver:

At the beginning of a shift a feed truck driver gets in her rig and immediately pulls out a tablet that will aid her throughout the day. She inputs what type of ration she will be feeding, what time of day it is and what route she has chosen or been assigned.

Then it will spit out a recipe, carefully directing what ingredients should be placed in the truck’s mixer at what time. Once the food is created, it will tell the driver each individual stop, in order, to make the most efficient route. When stopped it will tell the driver exactly how much feed needs to go into the pen based on cattle numbers, size and the energy content of the ration. After each stop, the driver marks it finished and the computer directs them on. 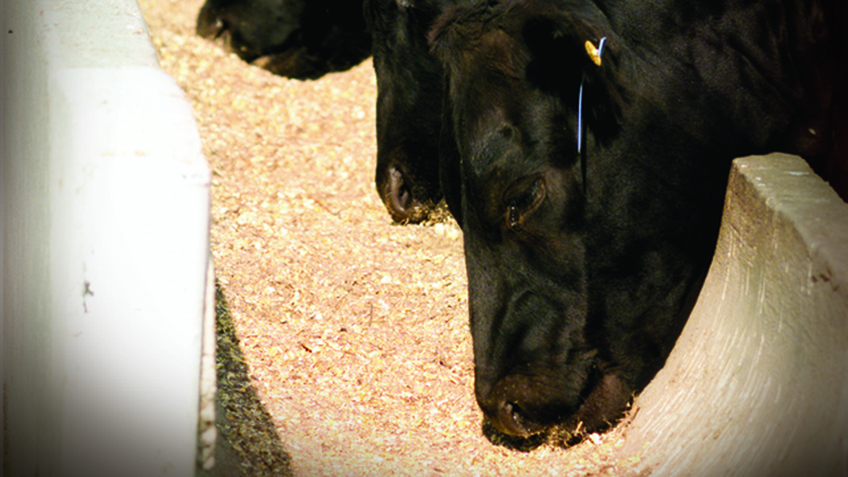 Over the last five years, Agri Beef has slowly implemented the new operating system that was designed to make the labyrinthine logistics of feeding and caring for cattle an easier and more beneficial process.

First introduced at Snake River Farms, the upload made its way to each of our feeding operations until completing its circuit at the Connell yard in Washington in October of 2016. Each location had previously worked off different operating systems, causing disconnects that made it difficult to compare data company wide. The new technology puts all sites on the same scheme, making it easier to see inefficiencies and find ways to improve cattle care.

Besides the better data, the system’s step by step checkpoints make it a breeze to ensure human error doesn’t cause problems like double feeding a pen.

Wyatt Small, General Manager at Snake River Farms Cattle Feeders, says feeding procedure is standard no matter the system used to keep track of it. The difference with what they are calling the Feed and Animal Health System is it has changed what the technology looks like for the user, making it more advanced and more user friendly.

The self-sufficiency of the system has been popular within the organization. Maridee Lemieux, another designer of the system, explains that they previously used the third party to document animal treatments and feeding records. They would then relay that information to the Agri Beef financial team.

The system eliminates monthly payments to third party vendors and the data collected from feeding cattle is more accessible to other company departments. Data retrieval is instant, giving them more in-depth information for use in financial statements and daily records.

General manager of the Boise Valley feed yard, JW Wood, says he was first introduced to the site three years ago and the system was a quick adjustment for the crew.

“Change is always hard. After the initial adaption period, people pick it up. For the most part, the systems are much more user friendly and easier to manage,” he says. “The system is always evolving. Our IT department has done a terrific job of setting the foundation of these programs and are now working to fine tune many of the features and reports.”